Is The Number Of Followers Social Media Success? 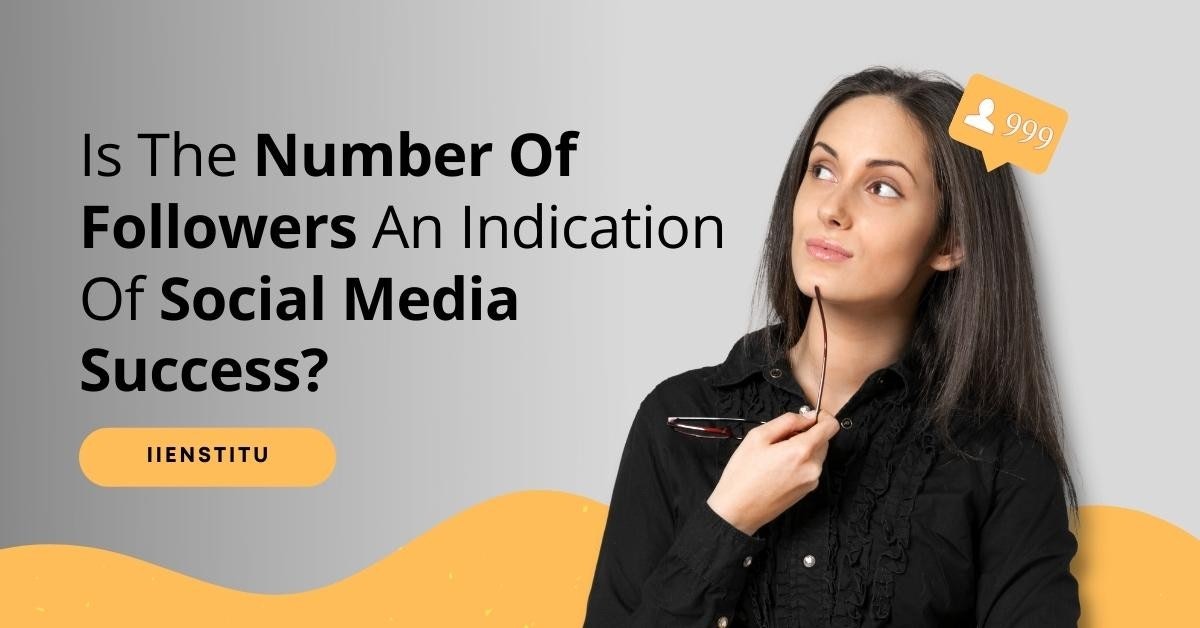 The social media scene has become very crowded, and it can be challenging to stand out from the crowd. In this social media mess, many people would say that social media success is correlated with how many followers one has on social media sites such as Twitter or Instagram. In other words, the more followers you have, the better social media figures that you are in general.

Social influence metrics should be a primary concern for individuals interested in social media as a career path or as a platform for self-promotion. Social influence measures the level of impact one's posts may have on other people's feeds. Social amplification can measure this, which calculates how much exposure your content receives from others sharing it with their audience. In terms of social followers, there are plenty of tools that calculate how many new followers you can gain from particular posts as Twitter analytics.

In conclusion, social media success is not necessarily measured by the number of social media followers. Still, it will often depend on whether or not social reach and social amplification can be accomplished due to high levels of homegrown following and social visibility, which result from a high level of engagement.

What Is The Popularity Of The "Follow Back" Culture?

The "follow back" culture by itself has been commonplace for years now. It can be attributed to major social accounts that return the favor to build social relations through this type of social reciprocity. The more people you are connected with on social media, the better social influence you may have within your social audience. But lately, "follow back" culture has taken a rather negative turn where receiving follows from random strangers, or social accounts that don't follow back is seen as “lame” or “uncool.”

Nowadays, social media users are more selective by choosing who they want to be connected with and who they'd like to follow them back simply because these new cultural norms put pressure on having large social audiences when social media is about social influence.

Social networking sites are called "social" for a reason - having an active social media presence is important because social influence can be measured by how many people interact with your content. If you're just tweeting into the wind with no engagement, then what kind of influence do you have?

Is There Anything More To Social Media Than Follower Count?

Social media has become a vital marketing instrument for many brands. Many are employing their services to aid in their business's branding, promotion, and ultimately growth. However, with so many social media platforms out there, it can be tricky to know which one fits your brand. It is also essential to consider that not all platforms are used equally by potential customers or businesses themselves.

It is becoming more and more difficult for brands to maintain a large social media following.

Social media has blown up over the last decade. Each platform strives to outdo its competitors to gain market share. So it's only natural that these platforms are trying to entice businesses to their side through advertising or increased exposure. However, at what cost?

The value of engaging with your customers is arguably much more significant than any ad campaign could amount to. Unfortunately, many businesses forget this when they splurge on 'vanity metrics' such as follower count. However, the truth is that there is far more value in customer engagement than just the number of people who follow you online.

If you are looking to grow your business, you mustn't neglect the importance of customer engagement. Follower count may be fun to see on a vanity metric report, but how well you engage with your customers and potential clients really matters in growing your company. Developing relationships with people who will become loyal fans for life can happen through content marketing or social media campaigns, so don't forget about these two forms of marketing when considering which strategy will best meet your needs. So, what's more, important than follower count? Customer engagement!

Related Posts
Our team of experts is passionate about providing accurate and helpful information, and we're always updating our blog with new articles and videos. So if you're looking for reliable advice and informative content, be sure to check out our blog today.
Social Media

How To Use Social Media Marketing?

The Most Popular Social Media Platforms

Convenience in Our Lives Social Media 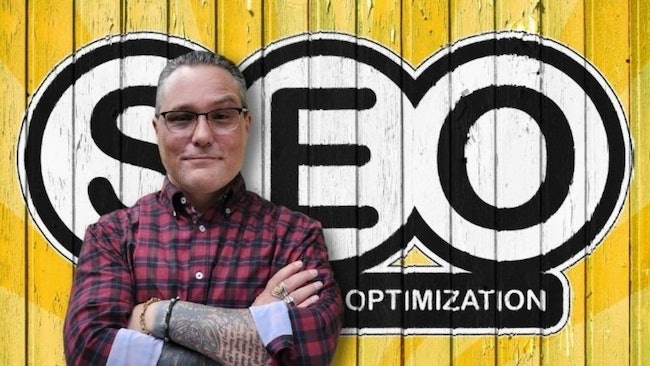 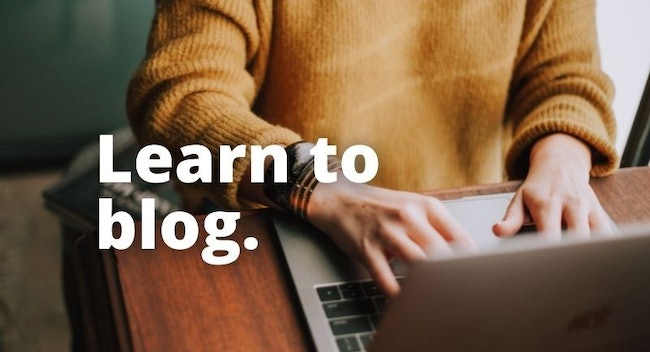 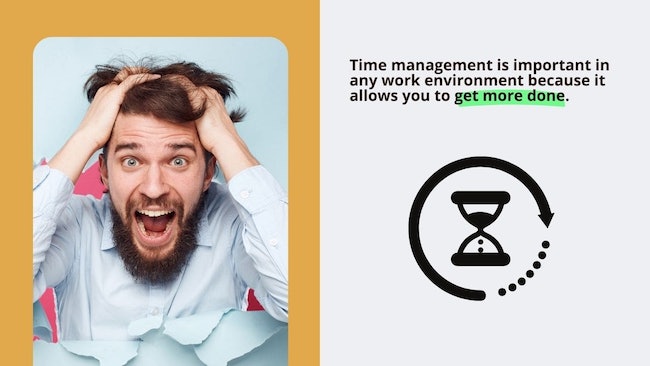